Want to get a sneak peek into Elon Musk's brain? Elon musk is now the richest man in the world. You'll probably never be able to meet him in person. So the best you can do is read the books he said inspired him the most. That way you will get an idea about how his brain functions.

Here is a list of 8 books that Inspired Elon Musk

Here is a list of 8 books that inspired Elon Musk and set him on a path to become one of the most innovative, influential, and now the richest man in the world: 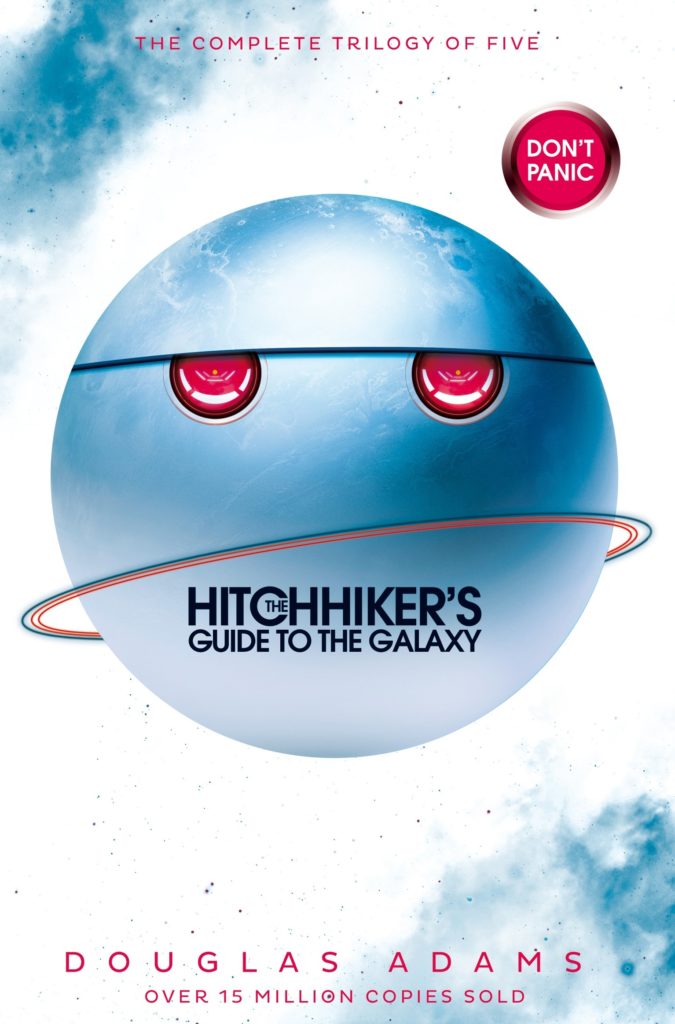 The Hitchhiker's Guide to the Galaxy by Douglas Adams

Musk found himself in a slump in his early teen years after having read too many works by moody philosophers Nietzsche and Schopenhauer. Then he found this Douglas Adams gem, and something clicked. "I was reading various books on trying to figure out the meaning of life and what does it all mean?," Musk told Alison van Diggelen in an interview. "So then I read 'Hitchhiker's Guide to the Galaxy,' which is quite positive, I think. And it highlighted an important point, which is that a lot of times the question is harder than the answer. And if you can properly phrase the question, then the answer is the easy part." (Get the book here.)

What is this book about? - The Hitchhiker's Guide to the Galaxy is a comedy science fiction series created by Douglas Adams. Originally a radio comedy broadcast on BBC Radio 4 in 1978, it was later adapted to other formats, including stage shows, novels, comic books, a 1981 TV series, a 1984 video game, and 2005 feature film. Einstein: His Life and Universe by Walter Isaacson

It only makes sense for one genius to be inspired by an earlier genius, no? This book, which Musk recommends in an interview with Foundation, tells the story of a brilliant man who transforms the world with his intelligence and ambition. Hmm, sounds familiar. (Get the book here.)

What is this book about? - By the author of the acclaimed bestsellers Benjamin Franklin and Steve Jobs, this is the definitive biography of Albert Einstein. How did his mind work? What made him a genius? Isaacson’s biography shows how his scientific imagination sprang from the rebellious nature of his personality. ... 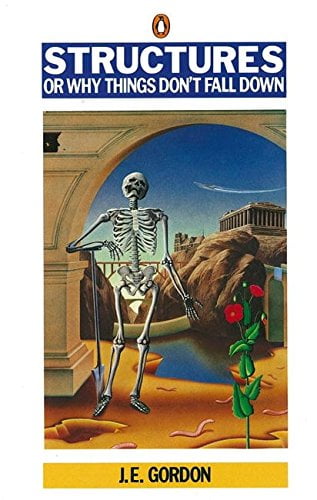 Structures: Or Why Things Don't Fall Down by J.E. Gordon

Before starting a company like SpaceX, you better know a thing or two about rocket science. One way Musk taught himself the industry is with this read. "It is really, really good if you want a primer on structural design," Musk said in an interview with KCRW. (Get the book here.)

What is this book about? - Engineers will of course understand why the Greeks took the wheels off their chariots at night, why we get lumbago, why birds have feathers and how much science is involved in dressmaking as well as the strength of bridges, boats, and airplanes. 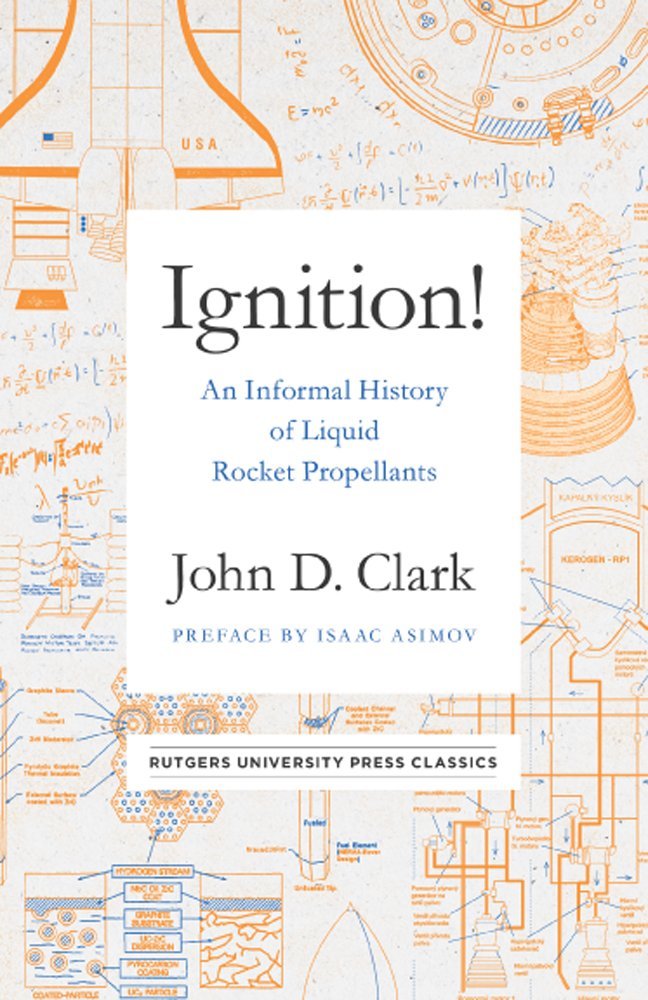 Speaking of rockets, Musk suggests checking out this influential classic book in an interview with MediaBistro: "There is a good book on rocket stuff called 'Ignition!' by John Clark that's a really fun one." This book is reportedly pretty hard to get your hands on, but the rare text is available online here and here. (Get a physical copy here.)

What is this book about? - "This newly reissued debut book in the Rutgers University Press Classics Imprint is the story of the search for a rocket propellant which could be trusted to take man into space. 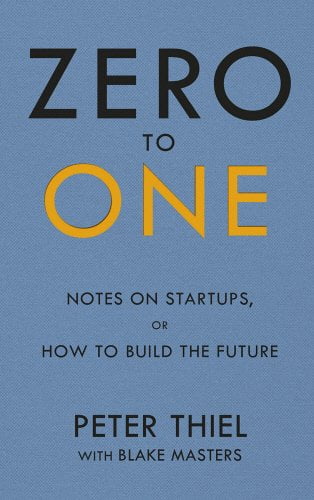 Zero to One: Notes on Startups, or How to Build the Future by Peter Thiel

Taking advice from Musk is one thing, but you can take it up a notch by learning from someone he learned from, too: the co-founder of PayPal, Peter Thiel. "Peter Thiel has built multiple breakthrough companies, and 'Zero to One' shows how," Musk says. (Get the book here.)

What is this book about? - If you want to build a better future, you must believe in secrets. The great secret of our time is that there are still uncharted frontiers to explore and new inventions to create. In Zero to One, legendary entrepreneur and investor Peter Thiel shows how we can find singular ways to create those new things. If anyone knows anything about super intelligence, it's our man Elon. He has been no stranger to the ongoing conversation about AI and cites this book as helpful reference material for that debate. (His stance, by the way, is that AI is "potentially more deadly than nukes," as you can see in the tweet below. (Get the book here.)

What is this book about? - Superintelligence: Paths, Dangers, Strategies is a 2014 book by the Swedish philosopher Nick Bostrom from the University of Oxford. It argues that if machine brains surpass human brains in general intelligence, then this new superintelligence could replace humans as the dominant lifeform on Earth. The "Foundation" Trilogy by Isaac Asimov, and "The Lord of the Rings" by J.R.R. Tolkien

These two are paired together for one reason: "The heroes of the books I read always felt a duty to save the world," he told The New Yorker. But his favorite? "In terms of sci-fi books, I think Isaac Asimov is really great. I like the 'Foundation' series, probably one of the all-time best," Musk told KCRW. (Get "Foundation" here and "The Lord of the Rings" here.)

What is this book about? - The Foundation series is a science fiction book series written by American author Isaac Asimov. First collected in 1951, for thirty years the series was a trilogy: Foundation, Foundation and Empire, and Second Foundation. It won the one-time Hugo Award for "Best All-Time Series" in 1966.

What is this book about? - The Lord of the Rings is an epic high-fantasy novel written by English author and scholar J. R. R. Tolkien. The story began as a sequel to Tolkien's 1937 fantasy novel The Hobbit, but eventually developed into a much larger work. 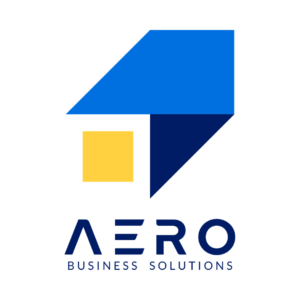 We use cookies on our website to give you the most relevant experience by remembering your preferences and repeat visits. By clicking “Accept All”, you consent to the use of ALL the cookies. However, you may visit "Cookie Settings" to provide a controlled consent.
Cookie SettingsAccept All
Manage consent

This website uses cookies to improve your experience while you navigate through the website. Out of these, the cookies that are categorized as necessary are stored on your browser as they are essential for the working of basic functionalities of the website. We also use third-party cookies that help us analyze and understand how you use this website. These cookies will be stored in your browser only with your consent. You also have the option to opt-out of these cookies. But opting out of some of these cookies may affect your browsing experience.
Necessary Always Enabled
Necessary cookies are absolutely essential for the website to function properly. These cookies ensure basic functionalities and security features of the website, anonymously.
Functional
Functional cookies help to perform certain functionalities like sharing the content of the website on social media platforms, collect feedbacks, and other third-party features.
Performance
Performance cookies are used to understand and analyze the key performance indexes of the website which helps in delivering a better user experience for the visitors.
Analytics
Analytical cookies are used to understand how visitors interact with the website. These cookies help provide information on metrics the number of visitors, bounce rate, traffic source, etc.
Advertisement
Advertisement cookies are used to provide visitors with relevant ads and marketing campaigns. These cookies track visitors across websites and collect information to provide customized ads.
Others
Other uncategorized cookies are those that are being analyzed and have not been classified into a category as yet.
SAVE & ACCEPT
wpDiscuz